A summary of the UK Government (Dept of Energy and Climate Change) Policy Paper ‘2010 to 2015 government policy: low carbon technologies‘, May 2015.

Increasing the amount of energy the UK gets from low-carbon technologies such as renewables and nuclear, and reducing emissions through carbon capture and storage (CCS), will help us to:

Innovation in energy technologies is essential if the UK is to meet our challenging future climate change goal of an 80% reduction in greenhouse gas emissions by 2050. 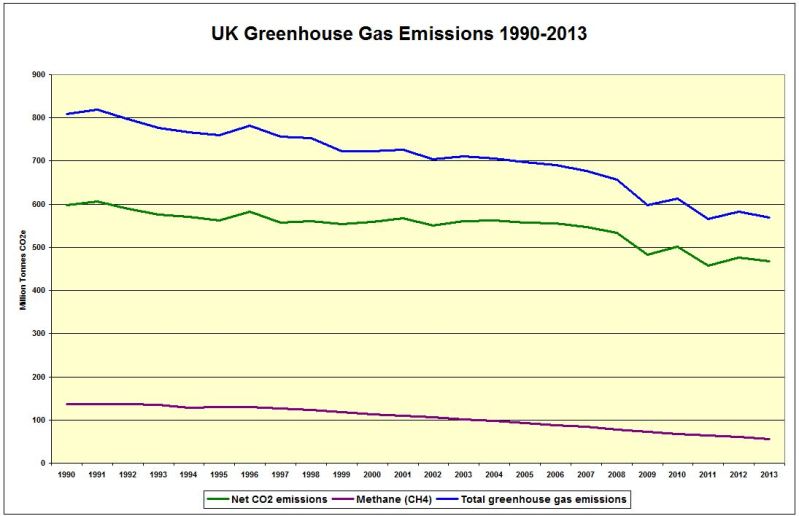 We are legally committed to meeting 15% of the UK’s energy demand from renewable sources by 2020.

Graphs from data in tables. 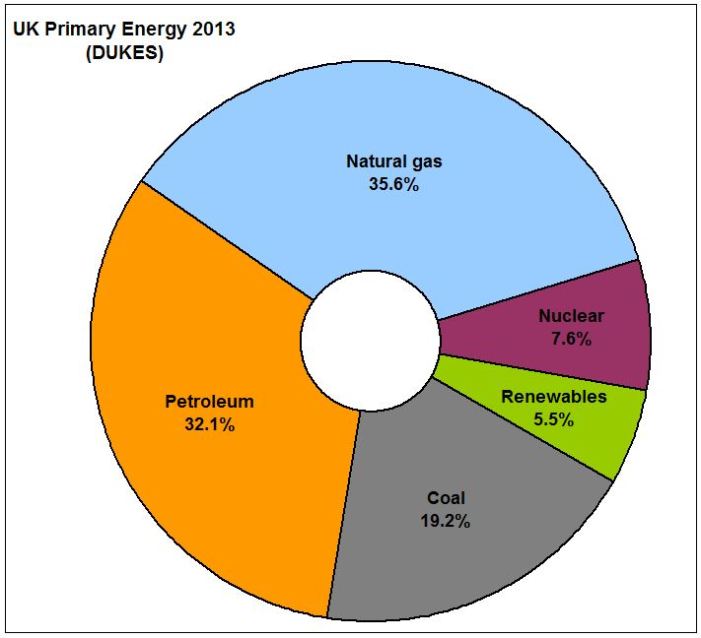